What Is Stereo Vision?

Human sciences defines stereo vision or stereoscopic vision as the ability to obtain a spatial visual impression with both eyes through the comparison of their perceived images. When viewing an object, each eye looks up from a different direction or angle. Each eye filters the information and sends it to the brain, where both visual impressions are processed into a combined image. This is what creates our three-dimensional depth perception.

In machine vision we make use of stereo vision and mimic human depth perception. Normally the distance information between the camera and the object observed is lost by taking an image with a conventional camera, but this depth information can be recovered by several images taken from different known camera directions and their comparison. Therefore stereo vision uses a pair of two cameras, known as stereo camera, and synchronously captures two images which are then compared. 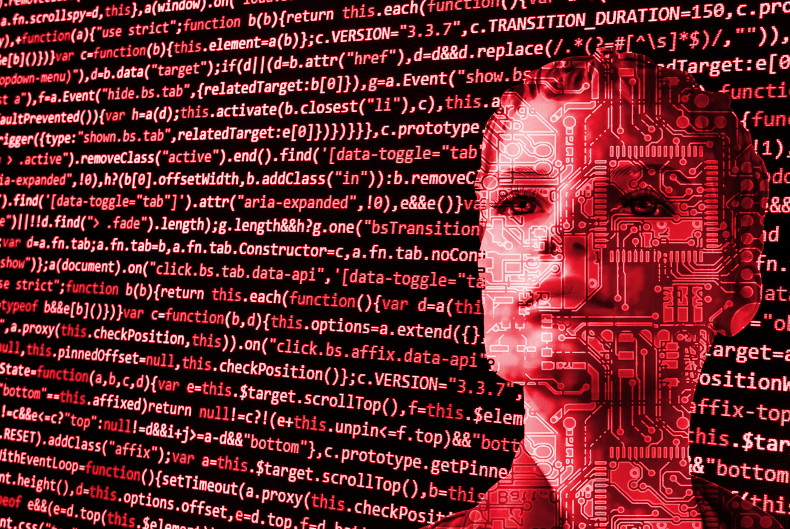 For this comparison our stereo vision technology uses stereo matching algorithms. The operation is based on finding all the pixels in the stereo images that correspond to the same 3D point in the captured scene. In order to obtain the three-dimensional points, once all correspondences were found, a triangulation has to be calculated by taking into account the intrinsic and extrinsic geometry of the cameras and their calibration.

The results are delivered in the form of a disparity map from the perspective of the left camera. The disparity map associates each pixel in the left camera image with a corresponding pixel in the right camera image. Because both images were previously rectified to match an ideal stereo camera geometry, corresponding pixels should only differ in their horizontal coordinates. The disparity map thus only encodes a horizontal coordinate difference.

Stereo vision is a robust technology and can be used for several different machine vision applications in order to obtain depth information. Above all it is particularly suited for outdoor, agricultural and bright ambient light applications. This is caused by the passive nature of the system, which means that for measurements no signals have to be emitted, like in other 3D technologies, e.g. structured light or ToF. Thanks to the extremely fast processing power which is offered by the powerful FPGAs integrated in the devices, our 3D stereo vision systems can be also used for critical real time applications, such as autonomous driving.

Area of 3D stereo vision applications at a glance:

Find out more about our Scarlet 3D depth camera or our SceneScan stereo vision sensor. In case you are wondering if stereo vision is the right technology for your machine vision application, please contact us.